Merrill Osmond is the lead singer for the world famous Osmond family. He is also an established solo artist. He has toured throughout the world performing in many major venues.

With his brothers, Merrill has sung lead on 27 gold records. He has produced and written the music and lyrics for five number one hit records with brothers Alan and Wayne.

The Osmonds have produced 47 platinum and gold records and no other recording artists have earned as many gold records in one year as the Osmond family. It’s Merrill’s incredible voice you can hear on such hits as One Bad Apple, Let Me In, Love Me For A Reason and Crazy Horses. The Osmonds still hold the record today for achieving eleven Gold Award Certificates in one year.

Merrill was the Executive Producer of the Donny & Marie Show that aired on ABC-TV. He has also worked closely with the production of President Ronald Reagan’s inauguration, then again in 1989 he was invited to produce the Inaugural Ball for President George H Bush.

Merrill is the Patron of The Hearing Fund UK, founded by his son, Justin. The Hearing Fund helps children living with hearing loss and helps raise deaf awareness globally. Merrill produces the annual Gala every year. 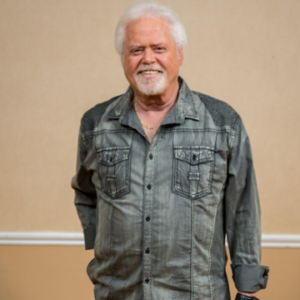 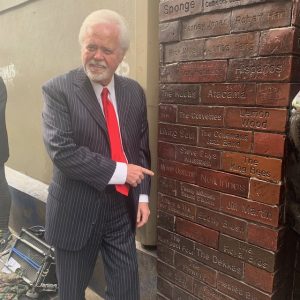 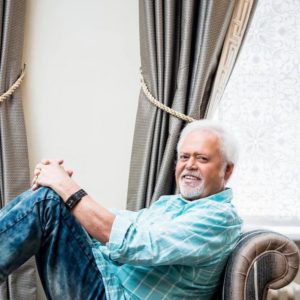 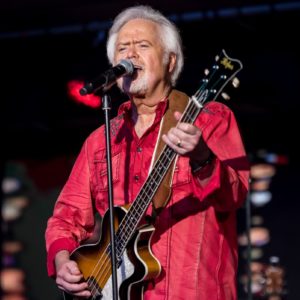 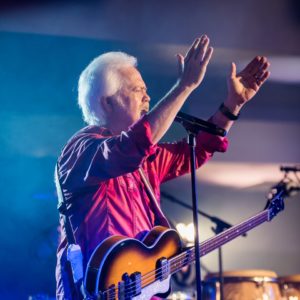 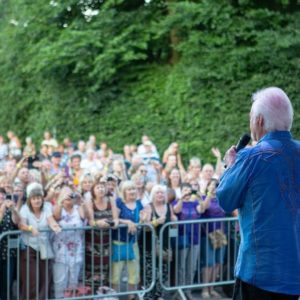 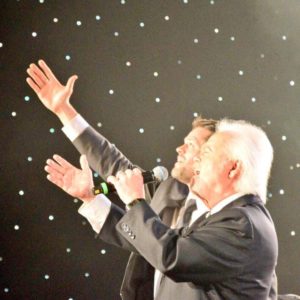 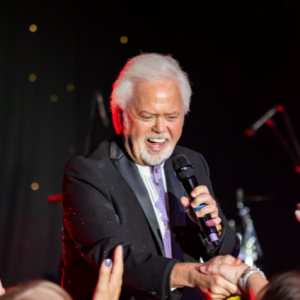 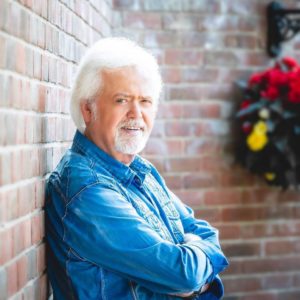 Merrill and Justin have teamed-up for an epic presentation of inspired messages and music designed to help audiences take their business and personal lives to the next level. The program, “Sound Advice,” is a journey of over 60 years of unique experiences lived by two generations. 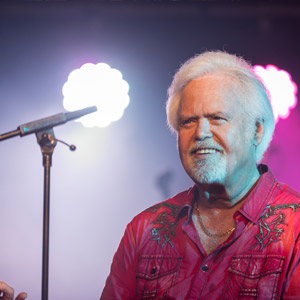 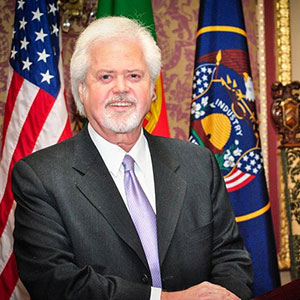 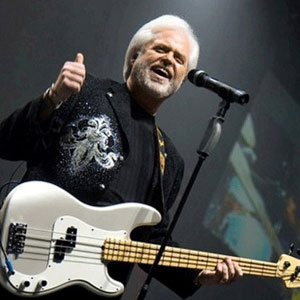 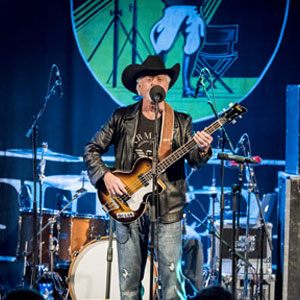 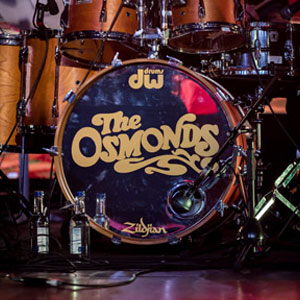