Merrill Osmond has achieved many awards during his career…

Honorary Chairman for his work with The Utah Special Olympics.

Merrill has worked closely with the production of President Ronald Reagans Inauguration and in 1989  was invited to produce the Inaugural Ball for President George H Bush.

Executive Producer of The Donny & Marie show that aired on ABC-TV.

Lead Singer of The Osmonds, together achieving 27 Gold and Platinum records.

In 2003, The Osmond Family were honoured for their achievements in the entertainment industry with a Star on the Hollywood Walk of Fame 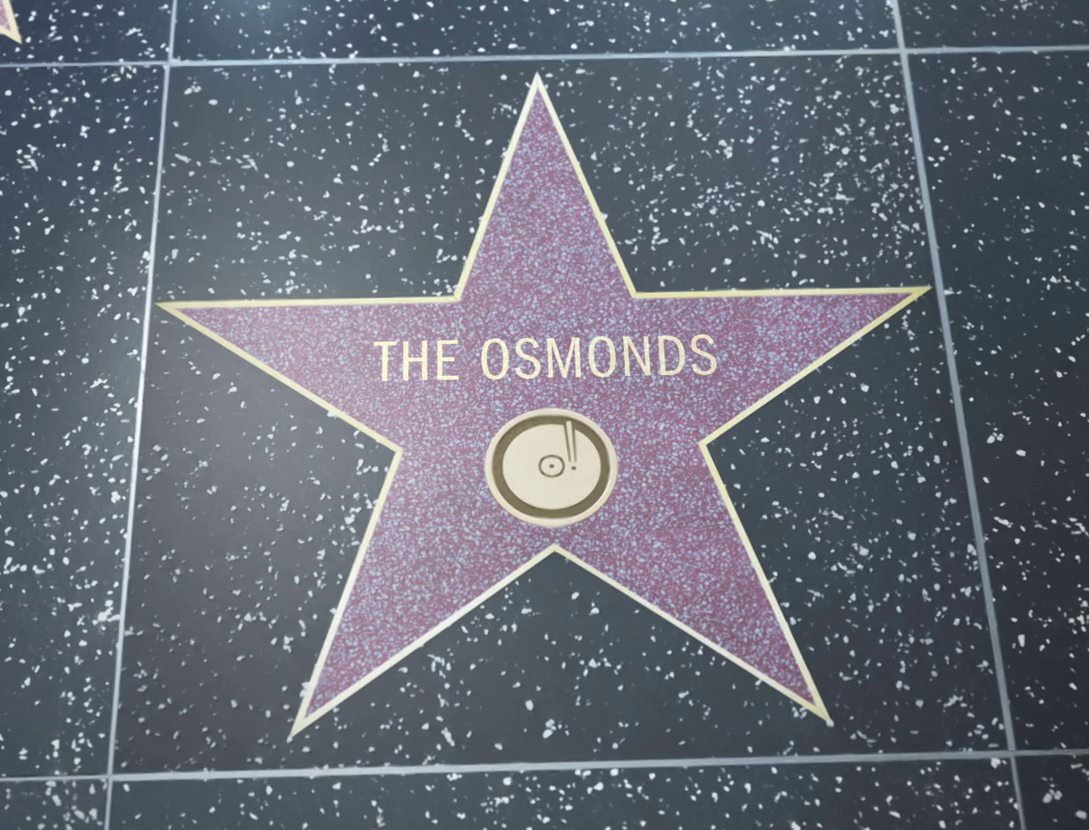